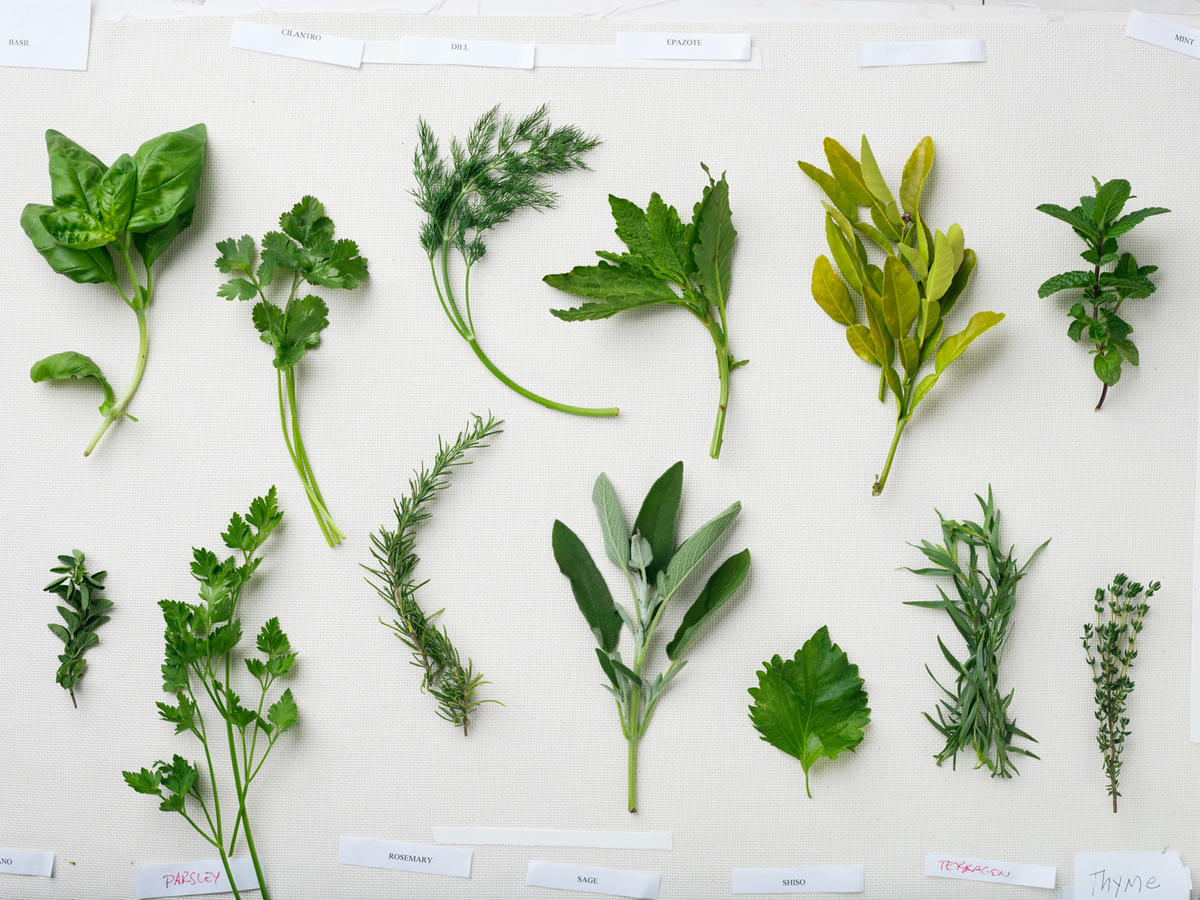 With winter coming for many people, and with the on going word pandemic, it seems like everyone wants to find a way to boost their immune system. Well good news, we have a bunch of herbs that will help you boost your immune system easily!

Also known as the Chinese wormwood, it is known to treat fevers in herbal medicine for thousands of years. Sweet wormwood is known to produce epoxides, aldehydes and dicarbonyl compounds which fight off the compounds that produce inflammation such as fevers. Recently, as of April 2020, there have been talks that it would be used in a vaccine to fight COVID-19 however no clear evidence has shown it’s effectiveness in a directly affecting COVID. With that said, it will definitely boost the immune system.

One of the most popular herbs and you can literally put it on anything. It has legendary status in fighting common colds and flus and it can be used fresh, dried, powdered, or as an oil/juice. Ginger contains a compound called Gingerol which has powerful anti-inflammatory and antioxidant properties making it boost your immune system.

Also known as lingzhi mushroom are large dark colored mushrooms with a glossy exterior texture. In certain cultures is has legendary status as a part of immortality. Why is it so good? It has polysaccharides and triterpenes compounds which are know to support immune responses. It’s extremely high in them per gram of mushroom which makes it an awesome source!

A root herb that has been used for centuries to fight hay fever, diabetes and kidney disease to name a few. The entire herb uses all its compounds to either stimulate your immune system or increase the blood cells to make it stronger.

Tumeric might be known as the key ingredient in curry powder but it is also one of the top herbs used in herbal supplements. Tumeric itself has enormous anti-inflammatory properties that make it an excellent candidate to boost your immune system. The best part is it is so readily available and in all sorts of ways.

There you have it, give them a try. Stay healthy this winter!

Ways to minimize the negative effects of running

John is a contributing author here at Busylifting.com. He has been a personal trainer for the last 7 years and his focus is on body building through high intensity workouts and nutrition.

8 Best Supplements to Take for Bodybuilding

Meal Prepping on A Budget [Beef/Chicken/Salmon]

How to Calculate Macros